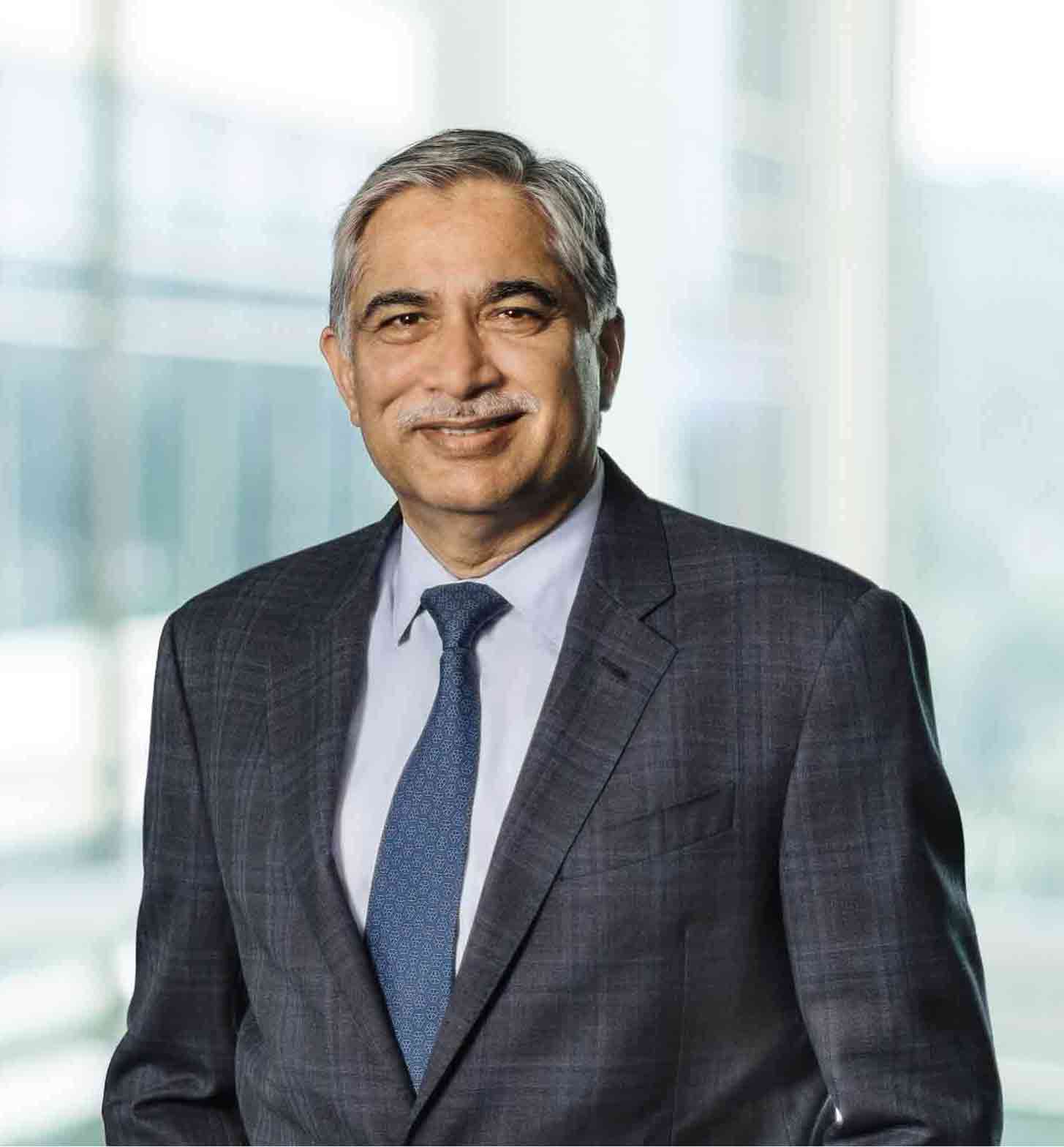 Rajiv Malik is president of Viatris and a member of the company’s board of directors. He has more than 36 years of experience in the pharmaceutical industry. He is responsible for the day-to-day operations of Viatris, overseeing the company’s commercial business units, the Commercial Development, Medical, IT and Quality functions, as well as R&D and Operations.

Previously Malik served as president of Mylan, where he led the company’s global commercial, scientific, operational as well as information technology and business development activities in more than 165 countries and territories. He oversaw operations that managed a portfolio of more than 7,500 products, a pipeline of approximately 1,200 products and more than 40 manufacturing facilities around the world. He also served on the Mylan Board of Directors.

Building on this experience and expertise, Malik’s strategic vision and leadership played a key role in integrating Mylan and Upjohn, formerly a division of Pfizer, to form Viatris and he will play an integral role in driving the company to move up the value chain with more focus on complex science.

Throughout his time at Mylan, Malik held additional various senior roles, including executive vice president and chief operating officer from July 2009 to December 2012, and head of Global Technical Operations from January 2007 to July 2009. Malik was integral in helping to develop the strategies for the company’s acquisitions over more than the past 10 years and, importantly, in the execution and integration of acquisitions. During the company’s growth period, he maintained a keen focus on the innovative segments of the industry's value chain, including inhaled respiratory products, complex injectables and complex generics like glatiramer acetate. He also focused on building an industry-leading biosimilars portfolio and the development of new chemical entities (NCEs), all while ensuring a core commitment to improving patient access to medicines around the world.

Prior to joining Matrix, he served as head of Global Development and Registrations for Sandoz GmbH and head of Global Regulatory Affairs and head of Pharma Research for Ranbaxy. Malik earned his master's degree in pharmaceutical technology from Punjab University, India, and has more than 60 process patents to his credit.

Learn more about the other key members of our executive management team. 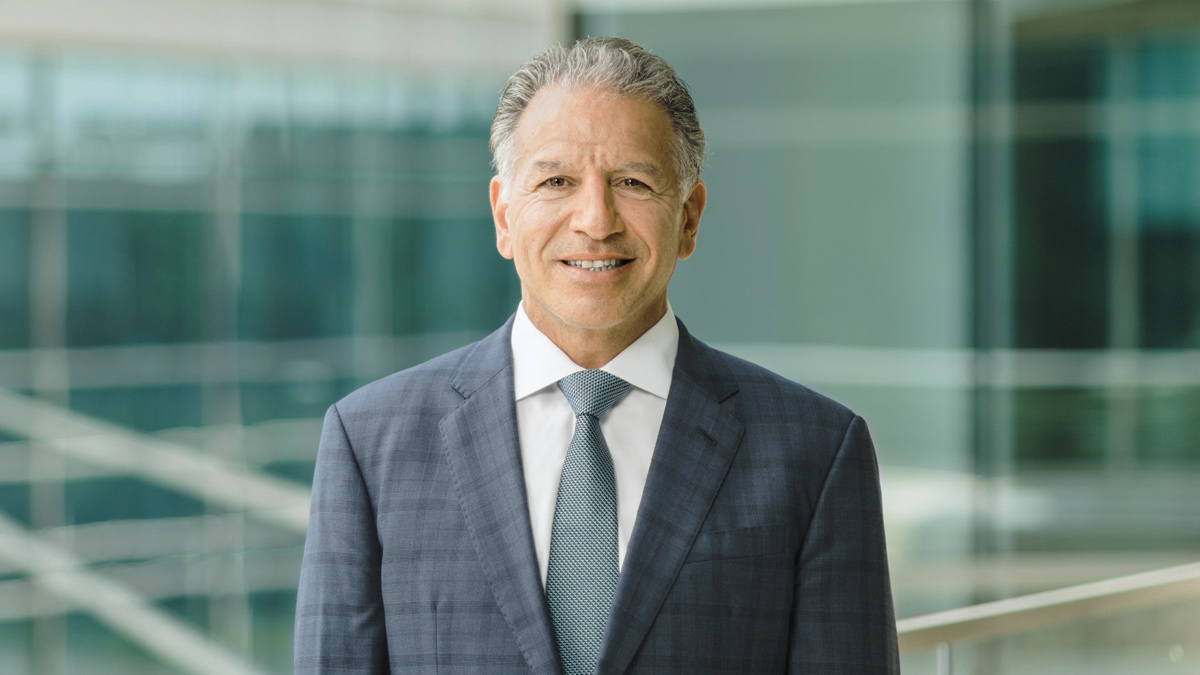 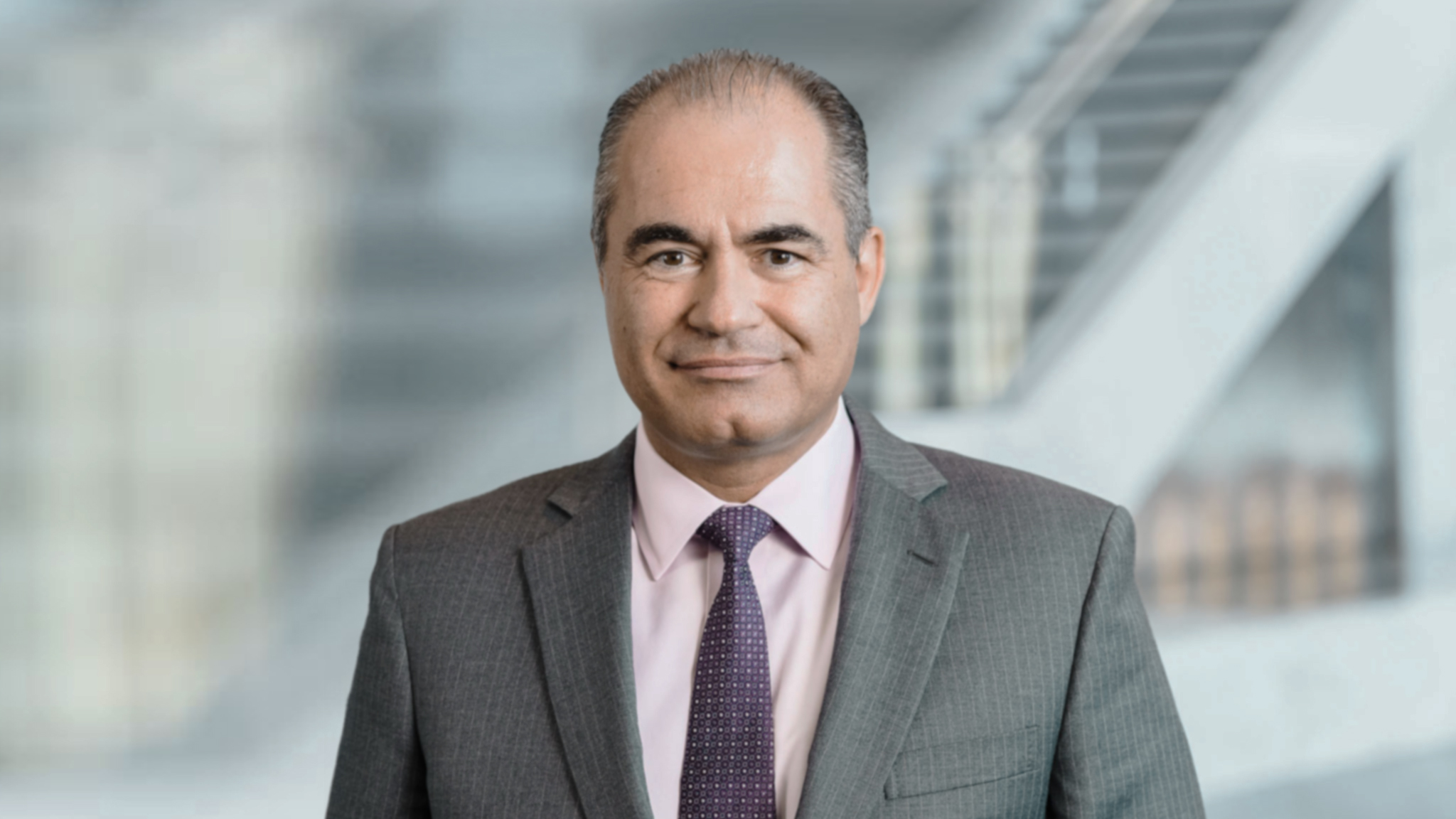 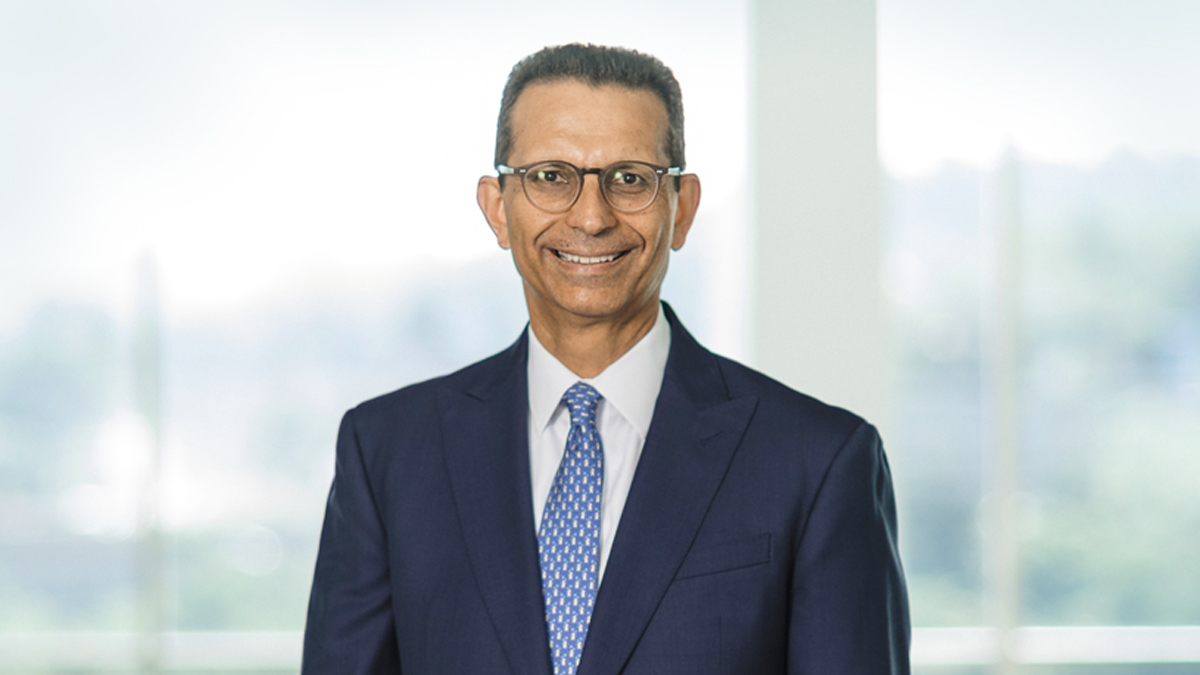